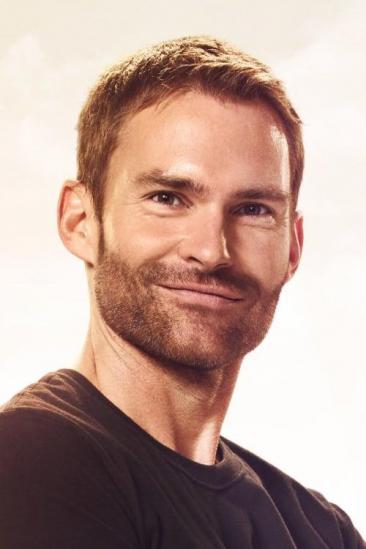 Seann William Scott (born October 3, 1976) is an American actor and comedian. He is most widely known for having played Steve Stifler in the American Pie series of teen sex comedy films. He is also known for his roles in the films Final Destination, Road Trip, Dude, Where's My Car?, Evolution, The Rundown, The Dukes of Hazzard, Role Models, and Cop Out.

Description above from the Wikipedia article Seann William Scott, licensed under CC-BY-SA, full list of contributors on Wikipedia.