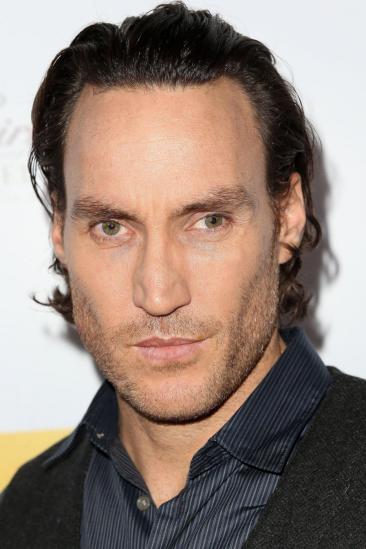 Mulvey was born in New Zealand, and is of Maori and European heritage. His family moved to Sydney, Australia when he was eight years old. He is best known for his roles as Mark Moran on the popular Australian drama Underbelly, and as Bogdan 'Draz' Drazic in Heartbreak High. Mulvey attended Beacon Hill High School (New South Wales) along with other Heartbreak High cast members Jon Pollard and Alle Brunning.

Mulvey was injured in a serious car accident in 2003, in a head-on collision at 100 km/h. He was trapped in the vehicle for almost an hour until he could be freed from the wreckage. The midsection of his face collapsed, an incision was made from ear to ear over the top of his scalp, his face "pulled down" and 17 titanium plates were then inserted to repair the fractures to his face and jaw. His left knee and ankle were badly fractured and he lost vision in one eye.