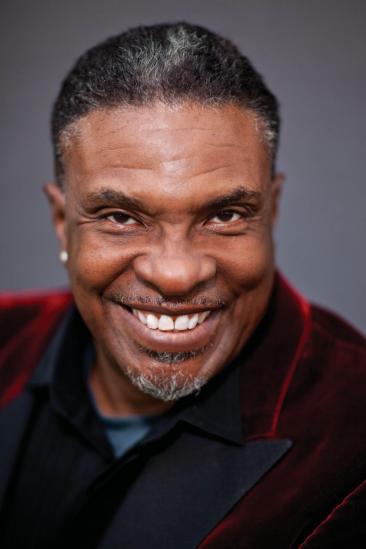 An American film, television, and voice actor, and singer. He is perhaps most known for his live-action roles in such films as Crash, There's Something About Mary, Barbershop and Men at Work. He has also had memorable roles in numerous cult favorites, including John Carpenter's films The Thing (as Childs) and They Live (as Armitage), the Riddick films Pitch Black and The Chronicles of Riddick (as the Imam), the General in Armageddon, King in Oliver Stone's Platoon, and Big Tim in Darren Aronofsky's Requiem for a Dream. David is also well known for his voice over career, primarily his Emmy winning work as the narrator of numerous Ken Burns films. Characters that he has voiced include Goliath on the Disney series Gargoyles, the Arbiter in Halo 2 and Halo 3, David Anderson in Mass Effect and Mass Effect 2, the Decepticon Barricade in Transformers: The Game, Julius Little in Saints Row and Saints Row 2, Sgt. Foley in Call of Duty: Modern Warfare 2, Dr. Facilier in The Princess and the Frog, and Chaos in Dissidia: Final Fantasy and Dissidia 012 Final Fantasy.

Description above from the Wikipedia article Keith David, licensed under CC-BY-SA, full list of contributors on Wikipedia