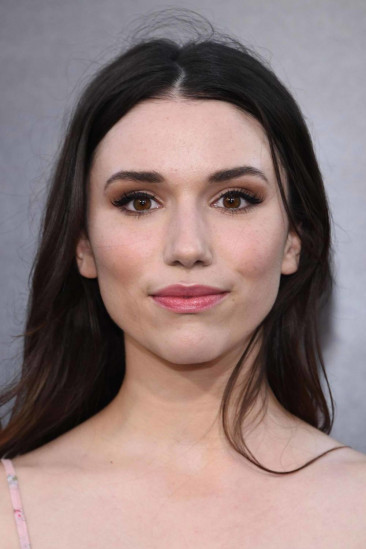 Grace Fulton is an American teen actress, best known for playing Young Melinda Gordon on Ghost Whisperer, Haley Farrel in Bones, and Young Natalie Wood in The Mystery of Natalie Wood. She also played the character Sydney Briggs in Home of the Brave. She starred in the television film Back When We Were Grownups, playing Young Biddy.

Description above from the Wikipedia article Grace Fulton, licensed under CC-BY-SA, full list of contributors on Wikipedia.