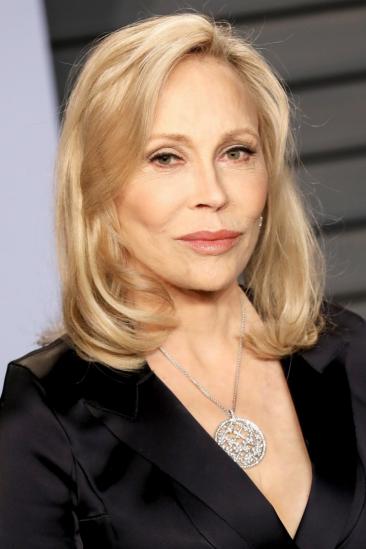 Dorothy Faye Dunaway (born January 14, 1941) is an American actress. She is the recipient of such accolades as an Academy Award, three Golden Globes, and a British Academy Film Award.

Her career began in the early 1960s on Broadway. She made her screen debut in the 1967 film The Happening, and rose to fame that same year with her portrayal of outlaw Bonnie Parker in Arthur Penn's Bonnie and Clyde, for which she received her first Academy Award nomination. Her most notable films include the crime caper The Thomas Crown Affair (1968), the drama The Arrangement (1969), the revisionist western Little Big Man (1970), an adaptation of the Alexandre Dumas classic The Three Musketeers (1973), the neo-noir mystery Chinatown (1974), for which she earned her second Oscar nomination, the action-drama disaster The Towering Inferno (1974), the political thriller Three Days of the Condor (1975), the satire Network (1976), for which she won an Academy Award for Best Actress, and the thriller Eyes of Laura Mars (1978).

Her career evolved to more mature and character roles in subsequent years, often in independent films, beginning with her controversial portrayal of Joan Crawford in the 1981 film Mommie Dearest. Other notable films in which she has appeared include Barfly (1987), The Handmaid's Tale (1990), Arizona Dream (1994), Don Juan DeMarco (1995), The Twilight of the Golds (1997), Gia (1998) and The Rules of Attraction (2002). Dunaway also performed on stage in several plays including A Man for All Seasons (1961–63), After the Fall (1964), Hogan's Goat (1965–67), A Streetcar Named Desire (1973) and was awarded the Sarah Siddons Award for her portrayal of opera singer Maria Callas in Master Class (1996).

Description above from the Wikipedia article Faye Dunaway, licensed under CC-BY-SA, full list of contributors on Wikipedia.