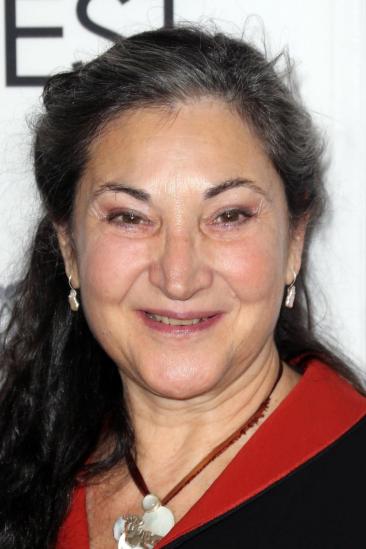 From Wikipedia, the free encyclopedia. Robin Bartlett (born April 22, 1951) is an American actress. She was born in England, but was raised in Switzerland.

She was formerly married to the actor Alan Rosenberg.

She appeared in the short-lived series The Powers That Be and had a recurring role as Debbie Buchman (the sister of Paul Reiser's character) in the series Mad About You.

She has played a teacher at least twice – as Mrs. Elliott in 1989's Lean on Me, then again as French teacher Mrs. Grober in the 1991 film If Looks Could Kill – Teen Agent.

Starting this fall, she will be appearing as Hannah Pitt in Signature Theatre Company's 20th anniversary production of Tony Kushner's Angels in America.

Played Bridget Kearns in Shutter Island in 2010. Description above from the Wikipedia article Robin Bartlett, licensed under CC-BY-SA,full list of contributors on Wikipedia.