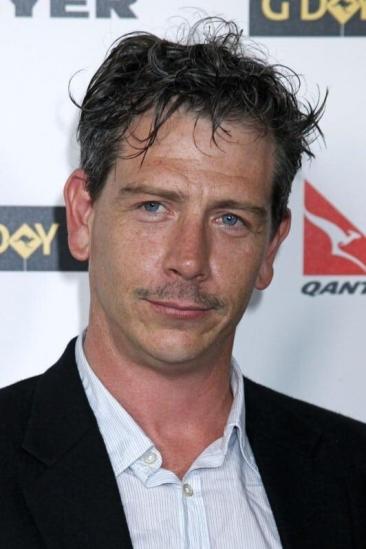 Mendelsohn starred in the Netflix series Bloodline (2015–2017), for which he has won a Primetime Emmy Award for Outstanding Supporting Actor in a Drama Series from two nominations, and received a Golden Globe nomination.

Description above from the Wikipedia article Ben Mendelsohn, licensed under CC-BY-SA, full list of contributors on Wikipedia.