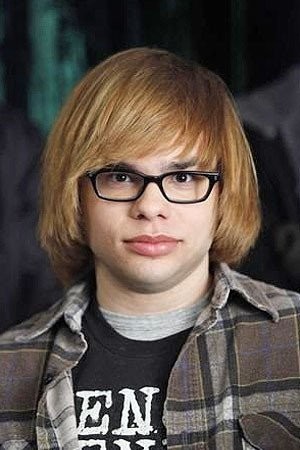 Charlie Saxton is an American film, television and video game actor.
He had a supporting role as Bug, one of the band members, in Bandslam. He currently is co-starring in Hung, an HBO comedy-drama series, playing the son of Thomas Jane's main character. He also provided a voice in the video game Bully.
He graduated from Bristol Senior High School in 2008.
Charlie also stars as the wrester "Lone Wolf" in The Wonder Years music video for Melrose Diner

Description above from the Wikipedia article Charlie Saxton,  licensed under CC-BY-SA, full list of contributors on Wikipedia.