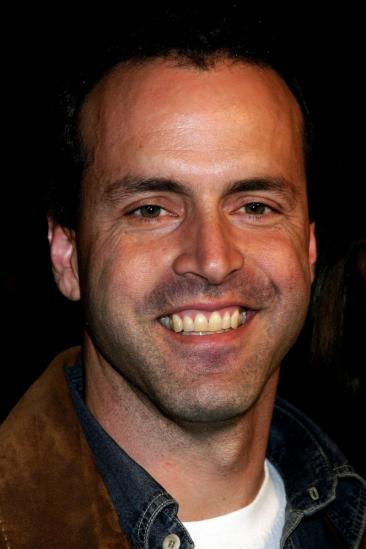 D. J. Caruso is an American director and producer. Caruso has directed the films Disturbia, Two for the Money, Taking Lives, The Salton Sea, and Eagle Eye. He has also directed television episodes for shows such as The Shield, Over There, Smallville, and Dark Angel. He directed his first music video in 2007 for the song Don't Make Me Wait by This World Fair. He was also a guest judge on the FOX reality show On the Lot for the episode of May 28/29. In 2009 he directed the music video for Airborne Toxic Event, Sometime Around Midnight.