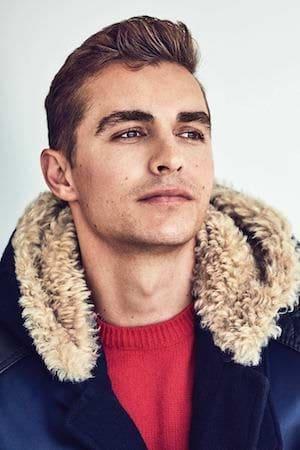 David John Franco (born June 12, 1985) is an American actor and director. He began his career with small roles in films such as Superbad (2007) and Charlie St. Cloud (2010). Following a starring role in the ninth season of the comedy series Scrubs, Franco had his film breakthrough as a supporting role in the buddy comedy film 21 Jump Street (2012).

Description above from the Wikipedia article Dave Franco, licensed under CC-BY-SA, full list of contributors on Wikipedia.