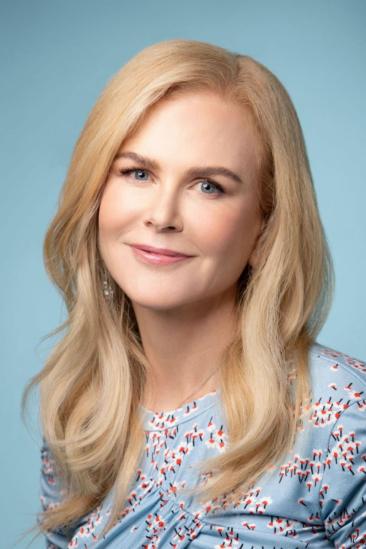 Nicole Kidman is American-born Australian actress, fashion model, singer and humanitarian. After starring in a number of small Australian films and TV shows, Kidman's breakthrough was in the 1989 thriller Dead Calm. Her performances in films such as To Die For (1995) and Moulin Rouge! (2001) received critical acclaim, and her performance in The Hours (2002) brought her the Academy Award for Best Actress, a BAFTA Award and a Golden Globe Award. Her other films include To Die For (1995), The Portrait of a Lady (1996), Eyes Wide Shut (1999), The Others (2001), Cold Mountain (2003), Birth (2004), The Interpreter (2005), Stoker (2013) and Paddington (2014). Kidman has been a Goodwill Ambassador for UNICEF Australia since 1994. In 2003, Kidman received her star on the Walk of Fame. In 2006, Kidman was made a Companion of the Order of Australia, Australia's highest civilian honour, and was also the highest-paid actress in the motion picture industry. She is also known for her marriage to Tom Cruise, to whom she was married for 11 years and adopted two children, and her current marriage to country musician Keith Urban, with whom she has two biological daughters. As a result of being born to Australian parents in Hawaii, Kidman has dual citizenship in Australia and the United States.