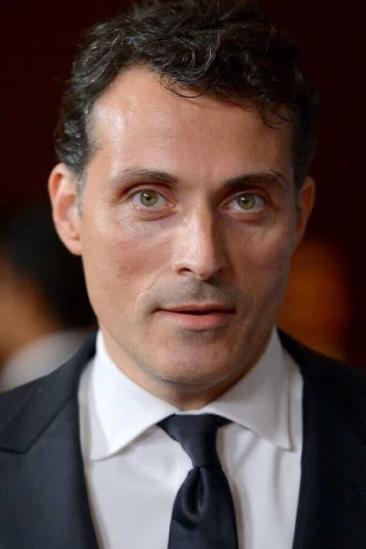 Rufus Frederik Sewell (born 29 October 1967) is an English actor. In film, he has appeared in The Woodlanders, Dangerous Beauty, Dark City, A Knight's Tale, The Illusionist, Tristan and Isolde, and Martha, Meet Frank, Daniel and Laurence. On television, he starred in the 2010 mini-series The Pillars of the Earth. Earlier he played the hero, Will Ladislaw, in the BBC adaptation of George Eliot's Middlemarch. In 2003, he appeared in the lead role in Charles II: The Power and The Passion. He starred in the CBS drama Eleventh Hour which was cancelled in April 2009. On stage, he originated the role of Septimus Hodge in Tom Stoppard's Arcadia and the role of Jan in Stoppard's Rock 'n' Roll, which earned him an Olivier Award and a Tony Award nomination for the latter performance.

Description above from the Wikipedia article Rufus Sewell, licensed under CC-BY-SA, full list of contributors on Wikipedia