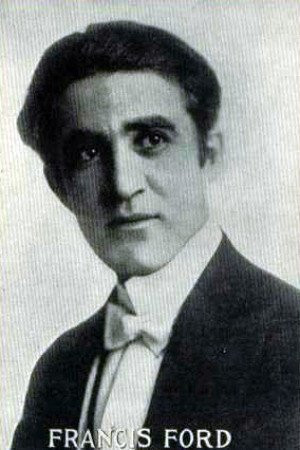 September 5, 1953) was a prolific film actor, writer, and director. He was the

mentor and elder brother of film director John Ford. He also appeared in many

of John Ford's movies, including Young Mr. Lincoln and The Quiet Man.

Francis Ford was born in Portland, Maine. He was the son of

John A. Feeney, who was born in the village of Spiddal, County Galway, Ireland,

at 42 Center Street, that used a false front to pose as grocery store. John

opened four others in following years.

After service in the infantry in the Spanish-American War,

operation under Gaston Méliès. He adopted the name Ford from the automobile.[1]

at Ince's Bison studio, directing and appearing in westerns.

Hollywood, changed his name to John Ford and would eventually surpass his elder