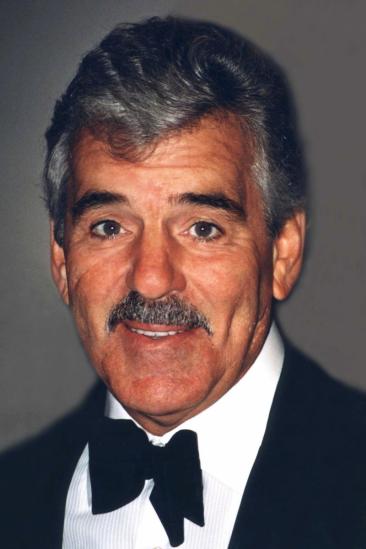 ​Dennis Farina was one of Hollywood's busiest actors and a familiar face to moviegoers and television viewers alike. Recently, he appeared in the feature films, "The Grand," a comedy about a Vegas poker tournament with Woody Harrelson, Cheryl Hines and Ray Romano; "Bottle Shock," also starring Alan Rickman, Bill Pullman and Bradley Whitford; and Fox's "What Happens in Vegas," in which Dennis starred as Cameron Diaz's boss. Farina also appeared on the NBC series "Law and Order" and in the HBO miniseries, "Empire Falls," for which he won a Golden Globe Award for Best Mini-Series. Farina is well remembered for his role in memorable features such as Steven Soderbergh's "Out of Sight," in which he played the retired lawman father of Jennifer Lopez's character. This was Farina's second outing in an Elmore Leonard best seller, the previous one being "Get Shorty," directed by Barry Sonnenfeld and co-starring John Travolta, Rene Russo and Gene Hackman. Farina received an American Comedy Award for Funniest Supporting Male for his performance as "Ray 'Bones' Barboni." In 1998's "Saving Private Ryan," directed by Steven Spielberg, Farina played "Col. Anderson," a pivotal role in the film. It is this character who convinces Tom Hanks character to lead a squad deep into Nazi territory to rescue "Pvt. Ryan." He also co-starred with Brad Pitt and Oscar-winner Benicio Del Toro in the darkly comedic crime drama "Snatch," directed by Guy Ritchie. Farina's numerous other screen credits include John Frankenheimer's "Reindeer Games," "Paparazzi," Martin Brest's "Midnight Run," the Michael Mann film "Manhunter", among many other feature films. Farina is also recognized for his role in the critically acclaimed television series, NBC's "Crime Story". A veteran of the Chicago theater, Farina has appeared in Joseph Mantegna's "Bleacher Bums," and "A Prayer For My Daughter," directed by John Malkovich, and many others. He died on July 22, 2013 in Scottsdale, Arizona at age 69.