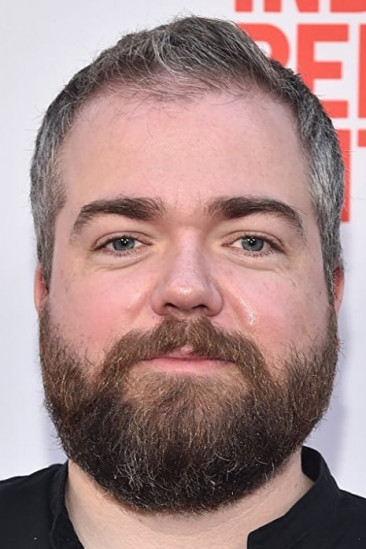 David F. Sandberg (b. December 23, 1985) is a Swedish filmmaker. He is best known for his collective no-budget horror short films under the online pseudonym "ponysmasher" and for his 2016 directorial debut Lights Out, based on his 2013 acclaimed horror short of the same name.