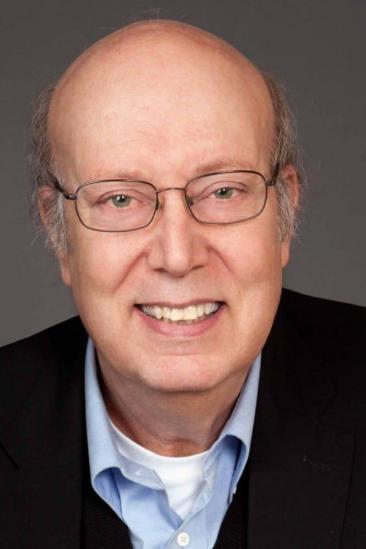 Gary Schwartz is an American actor and improvisational acting coach best known for his voice performances in video games. From 2007 onwards, Schwartz has provided the voices of both the Demoman and the Heavy Weapons Guy in Team Fortress 2 and its animated shorts, as well as the voices of Lich, Shadow Shaman, and Sniper in Dota 2.