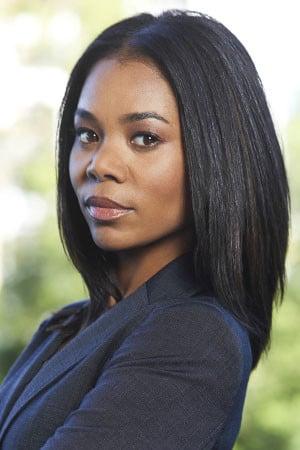 Regina Hall (born December 12, 1970) is an American film and television actress and comedienne known for her lead role of Brenda Meeks in four of the five Scary Movie films, Candace in Think Like a Man and its sequel Think Like a Man Too and as Corretta Lipp in the FOX comedy-drama Ally McBeal.