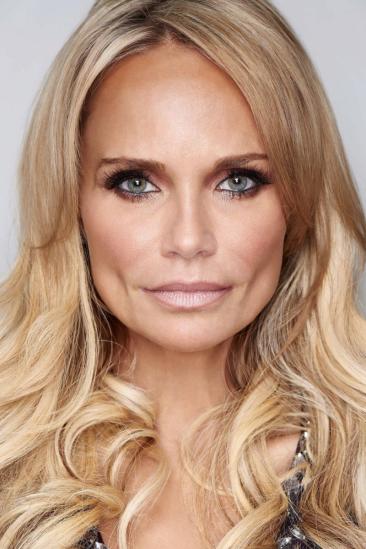 Kristin Chenoweth (born July 24, 1968, height 4' 11" (1,50 m)) is an American singer and actress, with credits in musical theatre, film and television. She is best known on Broadway for her performance as Sally Brown in You're a Good Man, Charlie Brown (1999), for which she won a Tony Award, and for originating the role of Glinda in the musical Wicked (2003). Her best-known television role is Annabeth Schott in NBC's The West Wing. As Olive Snook on the ABC comedy-drama Pushing Daisies, she won a 2009 Emmy Award.

An Oklahoma native, Chenoweth sang gospel music as a child and studied opera before deciding to pursue a career in musical theatre. In 1997, she made her Broadway debut in Steel Pier. Besides You're a Good Man, Charlie Brown and Wicked, Chenoweth's stage work includes five City Center Encores! productions, Broadway's The Apple Tree in 2006 and Promises, Promises in 2010, as well as Off-Broadway and regional theatre productions.

Chenoweth had her own TV series Kristin in 2001, and has guest starred on many shows, including Sesame Street and Glee, for which she was nominated for a 2010 Emmy Award. In films, she has played mostly character roles, such as in Bewitched (2005), The Pink Panther (2006) and RV (2006). She has also played roles in made-for-TV movies, done voice work in animated films and the animated TV series Sit Down, Shut Up, hosted several award shows and released several albums of songs, including A Lovely Way to Spend Christmas (2008). Chenoweth also penned a memoir, A Little Bit Wicked: Life, Love, and Faith in Stages.

Description above from the Wikipedia article Kristin Chenoweth, licensed under CC-BY-SA, full list of contributors on Wikipedia