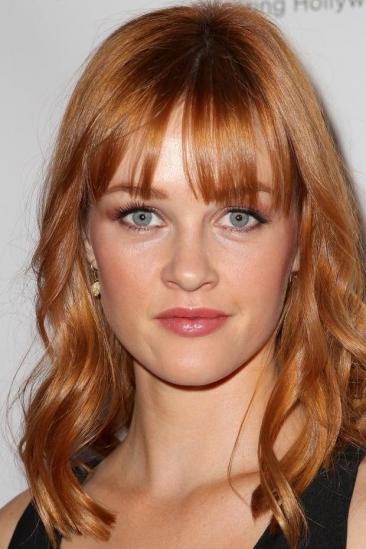 Childers was born in Cottonwood, Arizona and raised in Murrieta, California. Childers attended Vista Murrieta High School. After appearing in the 2003 film Dickie Roberts: Former Child Star, Childers became established for her role on the daytime soap opera All My Children as Colby Chandler, whom she portrayed from 2006 to 2008. She also played Elizabeth "E" Dodd in The Master. Childers is married to movie producer Randall Emmett and their daughter, London, was born on February 2, 2010.