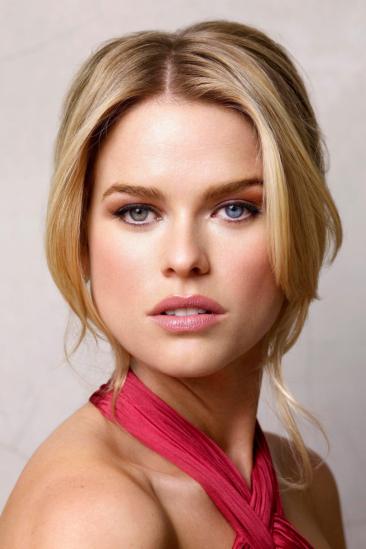 Eve was born in London, England, the daughter of actors Trevor Eve and Sharon Maughan. She has two younger brothers, Jack and George, and was raised in the United Kingdom and Los Angeles, United States. She attended Bedales School and then took her A-Levels at Westminster School in London. During her gap year, she studied at the Beverly Hills Playhouse and then read English at St Catherine's College, Oxford. While at Oxford she appeared in student productions of An Ideal Husband, Animal Crackers (which toured to the Edinburgh Fringe Festival), Scenes from an Execution and The Colour of Justice.

Eve has starred in television dramas including the BBC's The Rotters' Club, Poirot and Hawking, as well as the film Stage Beauty (2004).

Eve played significant roles in two 2006 films: Starter for 10 and Big Nothing (with both she and co-star Simon Pegg using American accents). She spent the early part of 2006 in India working on a drama mini-series Losing Gemma about backpackers.

Eve has appeared in two plays, both directed by Trevor Nunn. In 2006 she appeared in Rock 'n' Roll, a new play by Tom Stoppard at the Royal Court Theatre and reprised her role in the 2007 Broadway transfer. For her performance she was nominated for the best supporting actress award at the Whatsonstage.com Theatregoers' Choice Awards. In 2009 she played Roxane in a production of Cyrano de Bergerac at the Chichester Festival Theatre.

She starred in the 2010 U.S. film She's Out of My League. In the film, her parents play the roles of her character's parents. She also played the role of Charlotte's Irish nanny, Erin, in Sex and the City 2.

Eve also aspires to be a screenwriter.