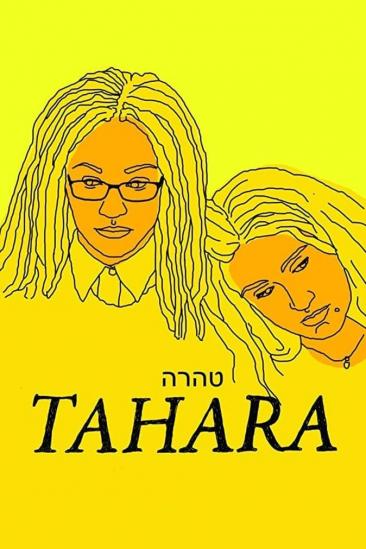 Carrie Lowstein and Hannah Rosen have been inseparable for as long as they can remember. When their former Hebrew school classmate, Samantha Goldstein, commits suicide, the two girls go to her fune...