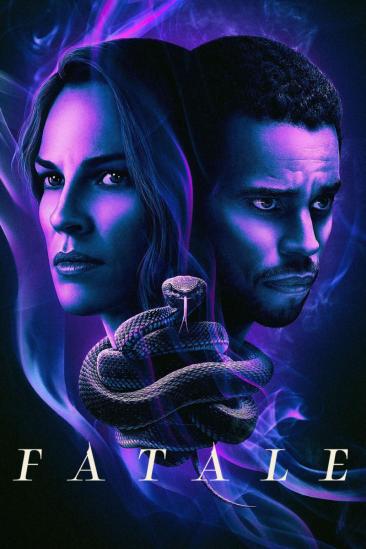 A married man is tricked into a murder scheme by a female police detective.