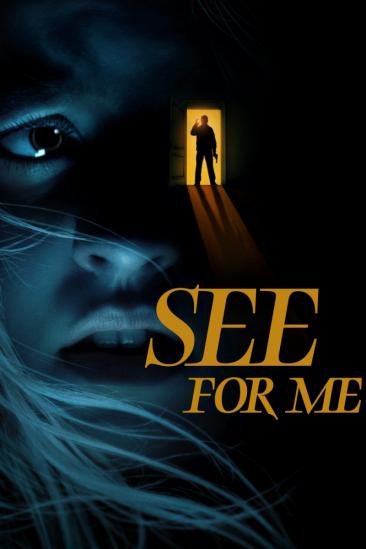 When blind former skier Sophie cat-sits in a secluded mansion, three thieves invade for the hidden safe. Sophie's only defense is army veteran Kelly, who she meets on the See For Me app. Kelly help...