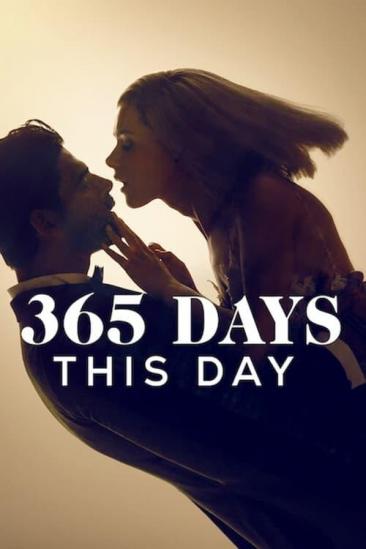 Laura and Massimo are back and hotter than ever. But the reunited couple's new beginning is complicated by Massimo’s family ties and a mysterious man who enters Laura’s life to win her heart an...