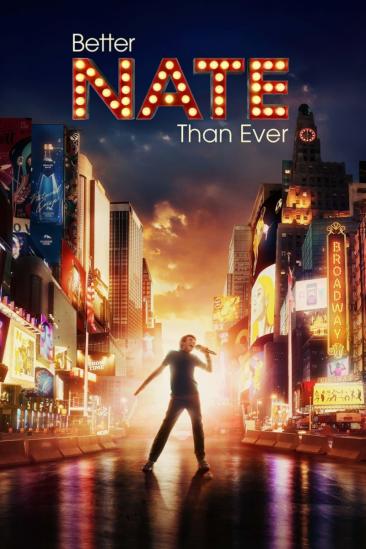 13-year-old Nate Foster has big Broadway dreams but there’s only one problem — he can’t even land a part in the school play. When his parents leave town, Nate and his best friend Libby sneak...