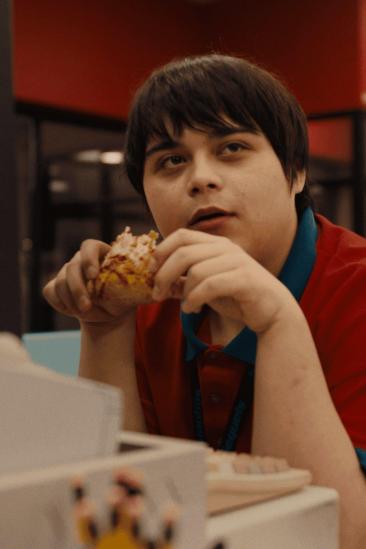 Socially inept 17-year-old cinephile Lawrence Kweller gets a job at a video store, where he forms a complicated friendship with his older female manager.