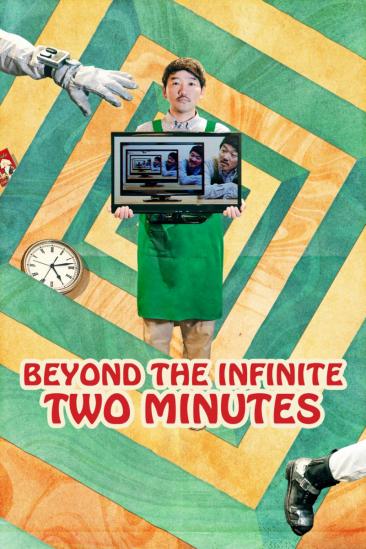 Beyond the Infinite Two Minutes (2020)

A cafe owner discovers that the TV in his cafe suddenly shows images from the future, but only two minutes into the future.