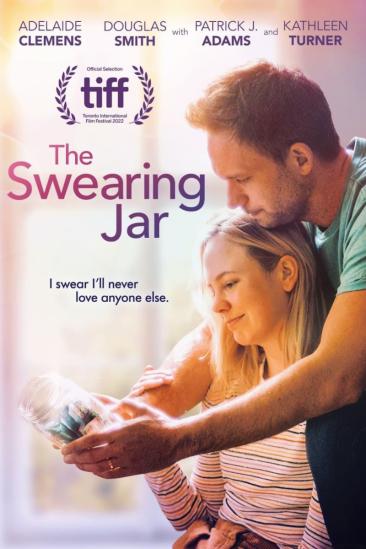 "It is a rare and miraculous thing to find your one true soul mate." Carey soon learns that finding two of them can pose an even greater problem.