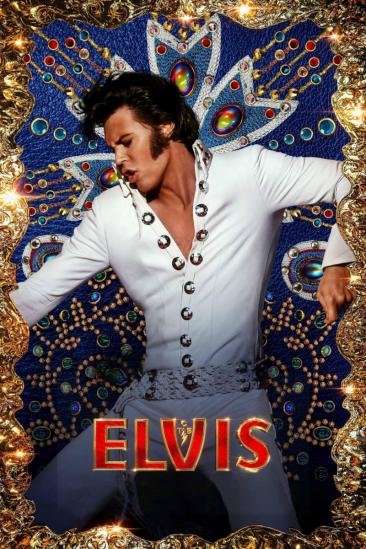 The life story of Elvis Presley as seen through the complicated relationship with his enigmatic manager, Colonel Tom Parker.