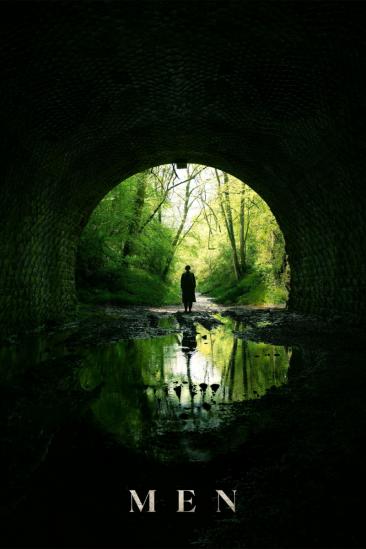 In the aftermath of a personal tragedy, Harper retreats alone to the beautiful English countryside, hoping to find a place to heal. But someone — or something — from the surrounding woods appea...