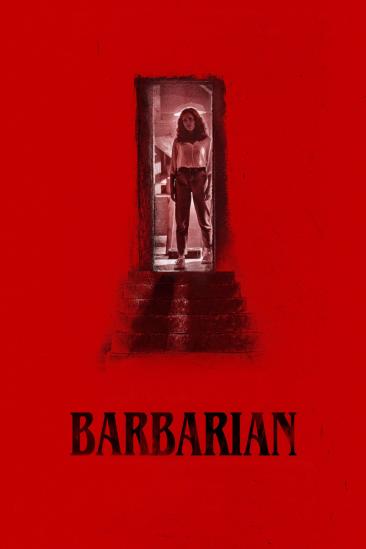 In town for a job interview, a young woman arrives at her Airbnb late at night only to find that it has been mistakenly double-booked and a strange man is already staying there. Against her better...