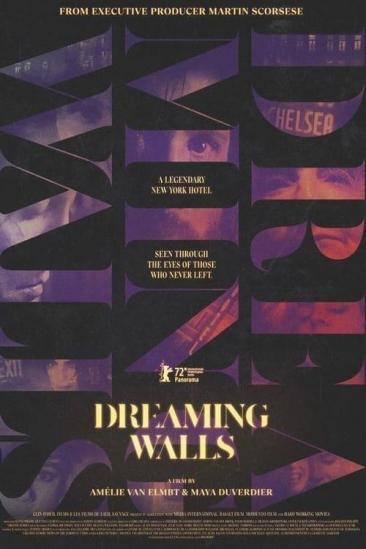 Dreaming Walls: Inside the Chelsea Hotel (2022)

The end of an eight-year upmarket renovation of the legendary Chelsea Hotel is partly longed for and partly dreaded by the artists who still live there. The film grants us access to their apartment...