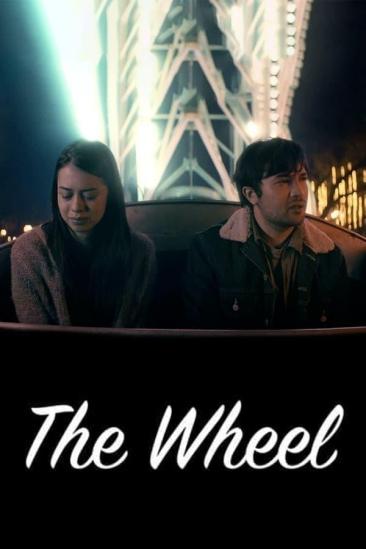 Albee and Walker, a young couple on the brink of divorce, rent a mountain getaway to save their fledgling marriage. Before long, their personal drama creates tension between their newly engaged Air...