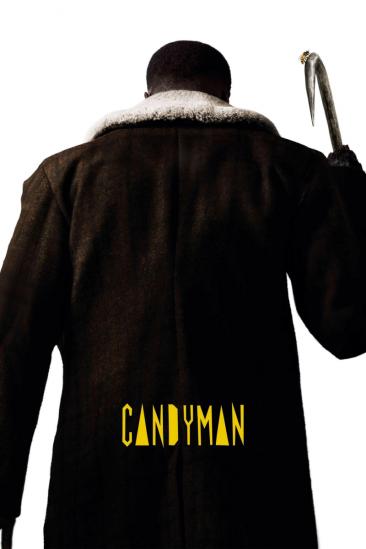 Anthony and his partner move into a loft in the now gentrified Cabrini-Green, and after a chance encounter with an old-timer exposes Anthony to the true story behind Candyman, he unknowingly opens...