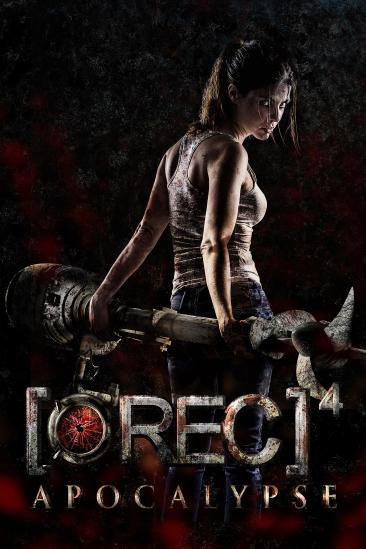 Ángela Vidal, the young television reporter who entered the building with the firemen, manages to make it out alive. But what the soldiers don't know is that she carries the seed of the strange in...