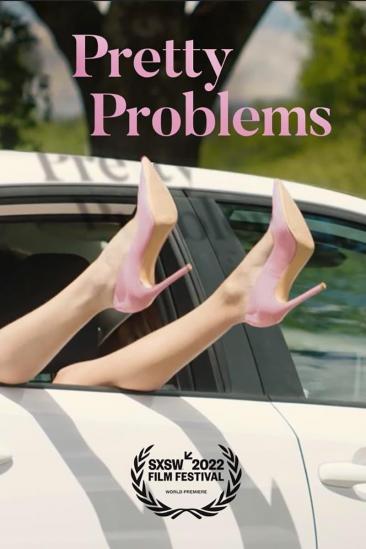 A disoriented couple gets invited to a Sonoma Chateau by affluent strangers and ends up having the most unhinged weekend of their lives.