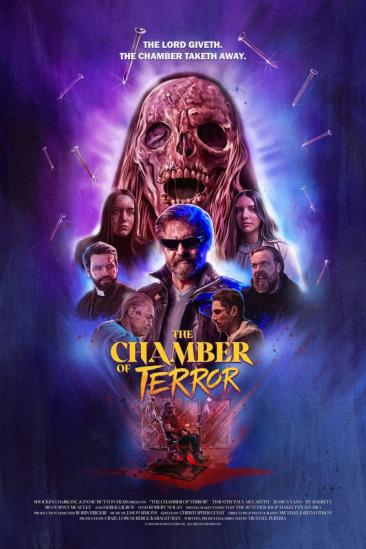 Nash Caruthers is on a deadly collision course with the people that tore his world apart... along with something unexpected. Something far more sinister.