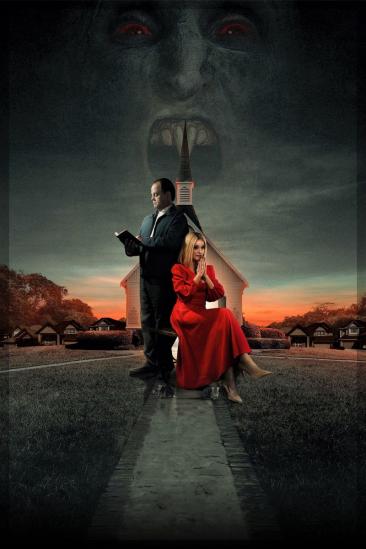 Anne is married to a small-town Minister and feels her life and marriage have been shrinking over the past 30 years. After a brutal and bloody encounter with "The Master", she discovers a new sen...