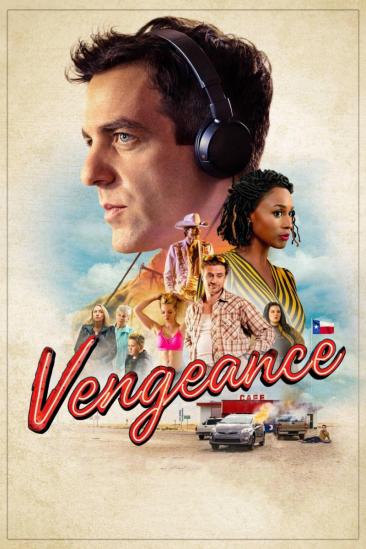 Ben Manalowitz, a journalist and podcaster, travels from New York City to West Texas to investigate the death of a girl he was hooking up with.