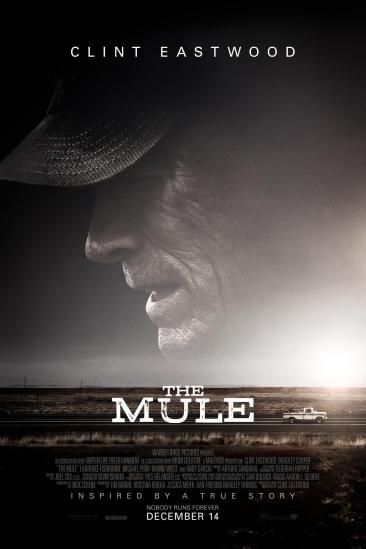 A 90-year-old horticulturalist and WWII veteran is caught transporting $3 million worth of cocaine through Michigan for a Mexican drug cartel.