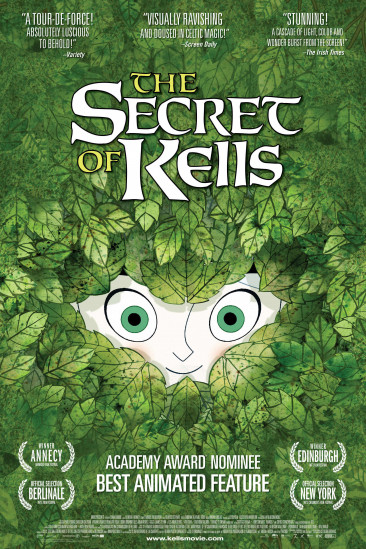 Adventure awaits 12 year old Brendan who must fight Vikings and a serpent god to find a crystal and complete the legendary Book of Kells. In order to finish Brother Aiden's book, Brendan must overc...