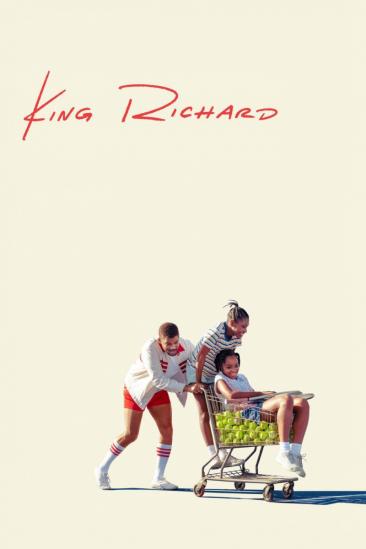 Richard Williams serves as a coach to his daughters Venus and Serena, who will soon become two of the most legendary tennis players in history.