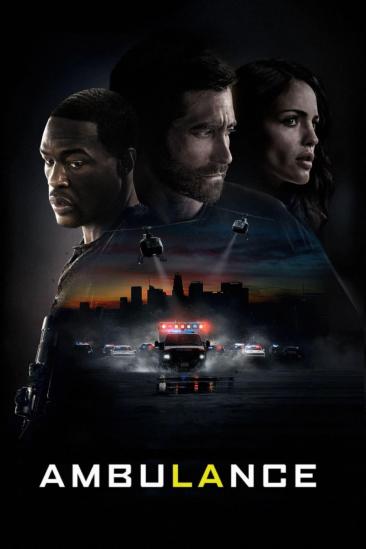 Decorated veteran Will Sharp, desperate for money to cover his wife's medical bills, asks for help from his adoptive brother Danny. A charismatic career criminal, Danny instead offers him a score:...