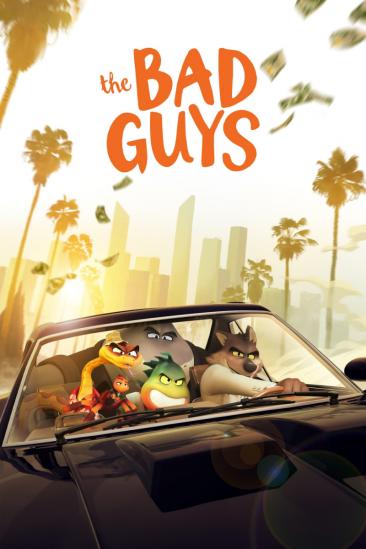 When the infamous Bad Guys are finally caught after years of countless heists and being the world’s most-wanted villains, Mr. Wolf brokers a deal to save them all from prison.