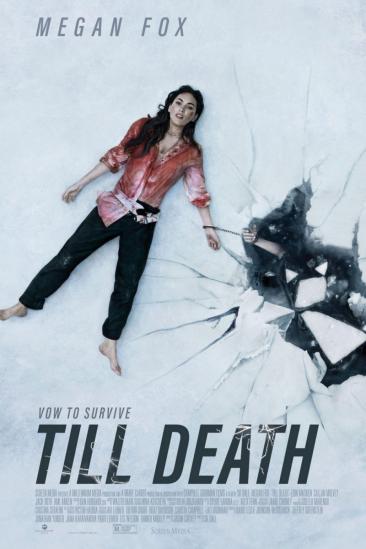 After a romantic evening at their secluded lake house, a woman wakes up handcuffed to her dead husband. Trapped and isolated in the dead of winter, she must fight off hired killers to escape her la...