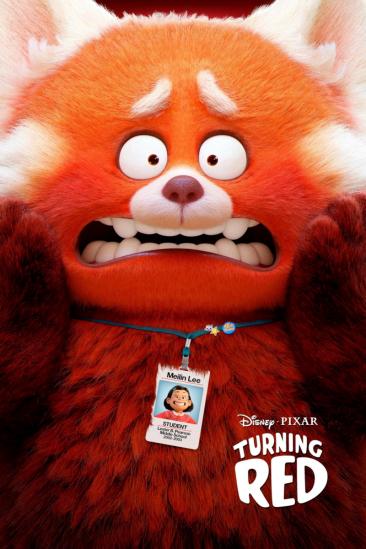 Thirteen-year-old Mei is experiencing the awkwardness of being a teenager with a twist – when she gets too excited, she transforms into a giant red panda.