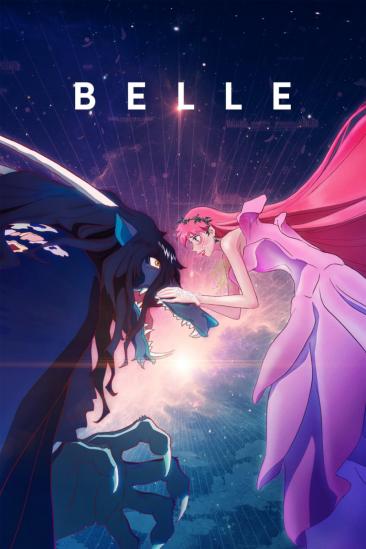 Suzu is a 17-year-old high school student living in a rural town with her father. Wounded by the loss of her mother at a young age, Suzu one day discovers the massive online world "U" and dives int...