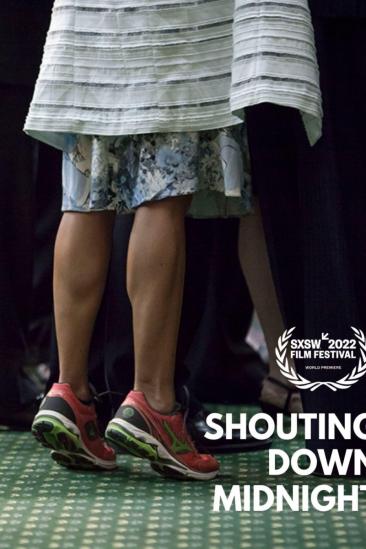 Both cautionary tale and rallying cry, Shouting Down Midnight recounts how the Wendy Davis filibuster of 2013 galvanized a new generation of activists and reveals what is at stake for us all in the...