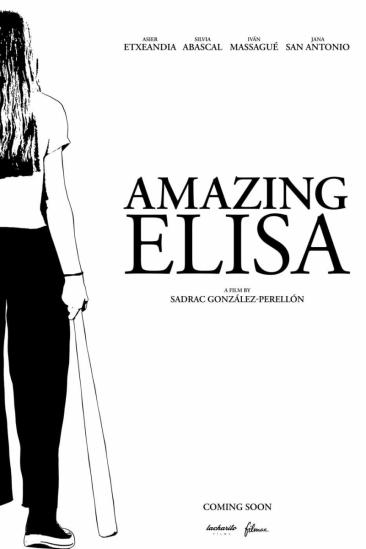 Elisa, a girl of twelve who thinks she's a superhero, lives with her father after her mother's death.