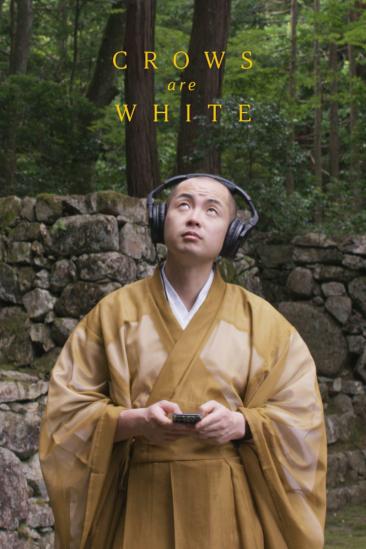 For over a thousand years, a secretive Buddhist sect has lived on an isolated monastery in Japan performing acts of extreme physical endurance in their pursuit of enlightenment. A filmmaker, strugg...